Goldstick Miles.  2012-02-28.  Comment on Statement by Professor Carl Reinhold Bråkenhielm in the Film “Into Eternity”.

“This is something that ought to be the responsibility of all citizens irrespective of whether they like nuclear power or not. Linking the issue of nuclear waste* with nuclear power could easily divert attention from the material which we have and must somehow handle in a responsible way not to harm future generations.” 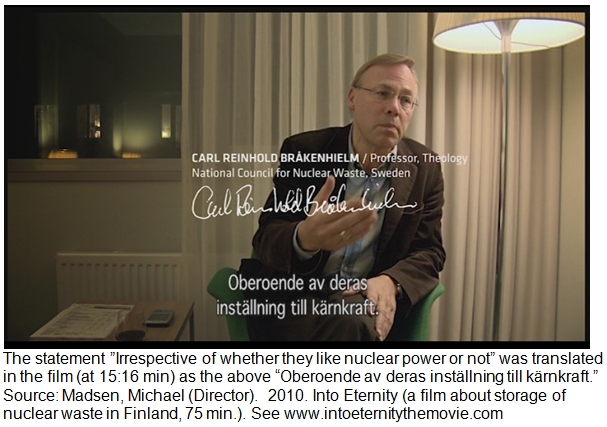 Comment
(A reply to this comment has been requested from Professor Carl Reinhold Bråkenhielm and will be published if made.)

Major barriers to limiting this diversion are the huge sums of money involved that result in domination of blind self-interest, institutional barriers to appropriate energy policy, and for many people the belief that for some reason nuclear power is necessary, e.g. that it is the lesser of evils or that technological development will eventually solve all current problems. However, commercial nuclear power is not necessary from the perspective of energy supply nor medical use of radioisotopes.

Further, the nuclear waste problem is only one of many main reasons for opposition to nuclear power. There are serious problems throughout the nuclear fuel chain, e.g. routine release of low-level radiation, displacement of Indigenous people, contamination of large areas of land and large volumes of water from uranium mining, taking resources from sustainable energy solutions, and the connections between commercial nuclear power and nuclear weapons. No matter how nuclear waste is dealt with, opposition to nuclear power will continue.

The responsibility of all citizens should be to oppose nuclear power, regardless of views on the nuclear waste issue. Nuclear power as it is known today is simply not compatible with life on Earth. 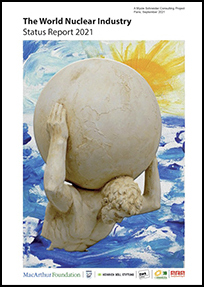 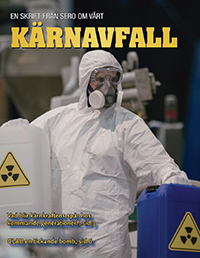